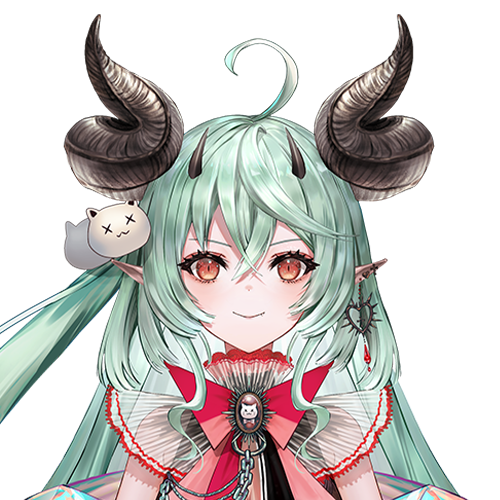 Athelia Hiroyuki is a full-fledged Demon Lord and the last royal bloodline of her kind. During the succession ceremony, in which she would officially be crowned as the new Demon Lord of her realm, she was betrayed by the Royal Wizard in an attempt to steal the throne and was cast away into the human realm.

Banished into the Human Realm, Athelia has no choice but to adapt as she tries to find a way back to her own world. However, as time went by, she slowly fell in love with the human’s culinary dishes and has since decided to rule over the Human Realm instead. The first step of World Domination begins as a Virtual YouTuber!